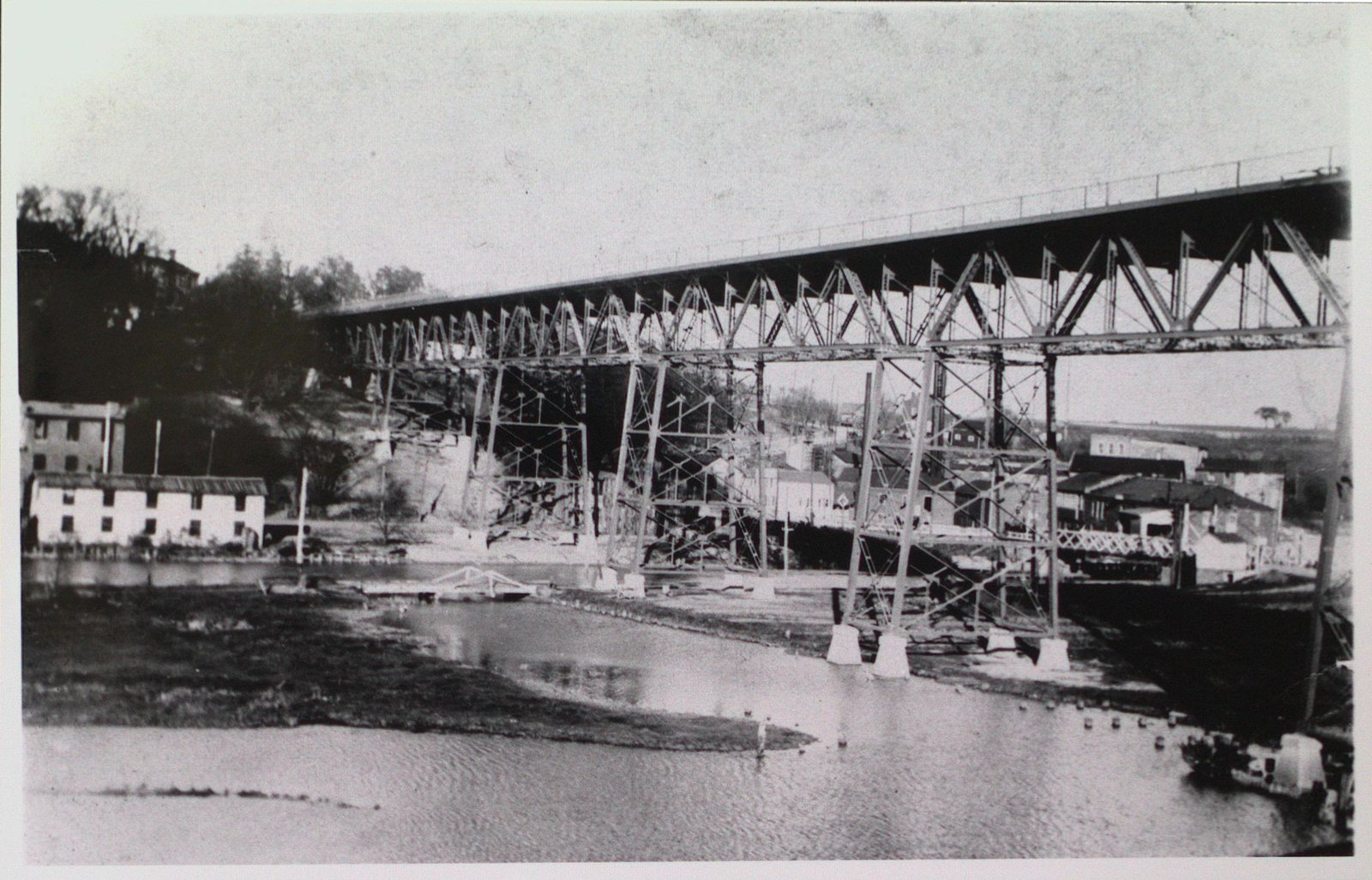 William Bartlett Burgoyne was just a boy when he first heard of the possibility of a high level bridge connecting the downtown of St. Catharines to the western part of the city. He later became one of the city’s strongest advocates for the bridge.

In 1892, in a time of economic decline in St. Catharines, Burgoyne purchased and became publisher of the St. Catharines Standard. Because he wished to make St. Catharines “A Bigger, Better, More Prosperous and Cleaner City”, he also submitted his name and subsequently won a by-election as a representative for St. Patrick’s Ward. He was re-elected to council many times as both Alderman and Mayor.

Burgoyne used both positions as newspaper publisher and mayor to garner support for the high level bridge. It took over a decade, but finally, before the price of steel surged with the onset of WWI and with a compromise being made on the route the bridge was to take, the construction of the bridge was approved.

Because of his part in tirelessly promoting the high level bridge, city council honoured Burgoyne by naming the bridge “The Burgoyne Bridge”.