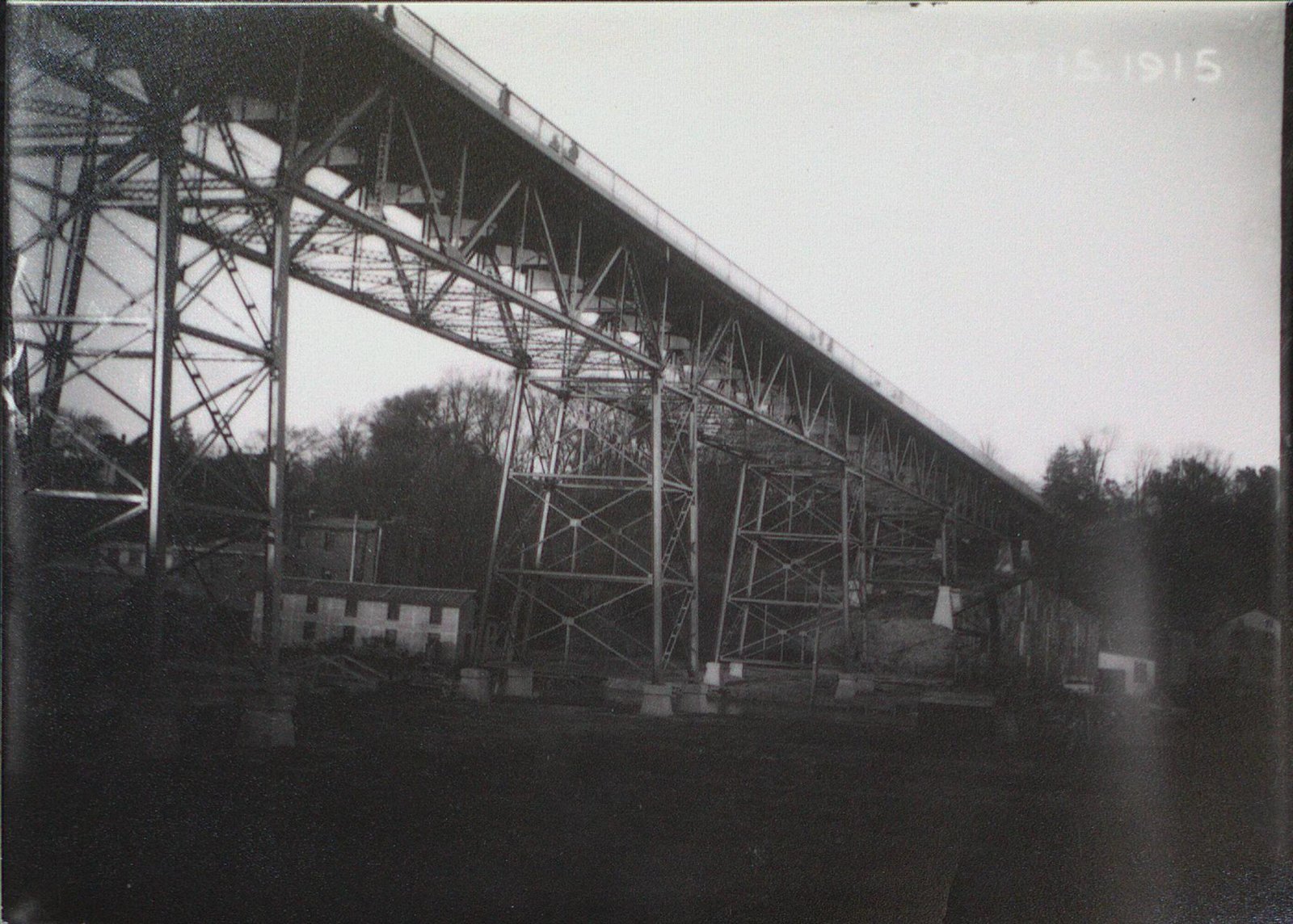 Before construction of the proposed bridge could begin, several designs submitted by consulting engineers Sprague and Reppert of Pittsburgh, Pennsylvania, were reviewed by the City of St. Catharines. The council eventually chose a design of riveted steel construction over a similar design of concrete construction because of the $40,000 price difference. The Burgoyne Bridge, originally referred to as the St. Paul Street High Level Bridge, cost $155,000 to build - $18,000 less than estimated!

Although available to pedestrian traffic for several weeks prior, the bridge was officially opened to all traffic on December 18, 1915. 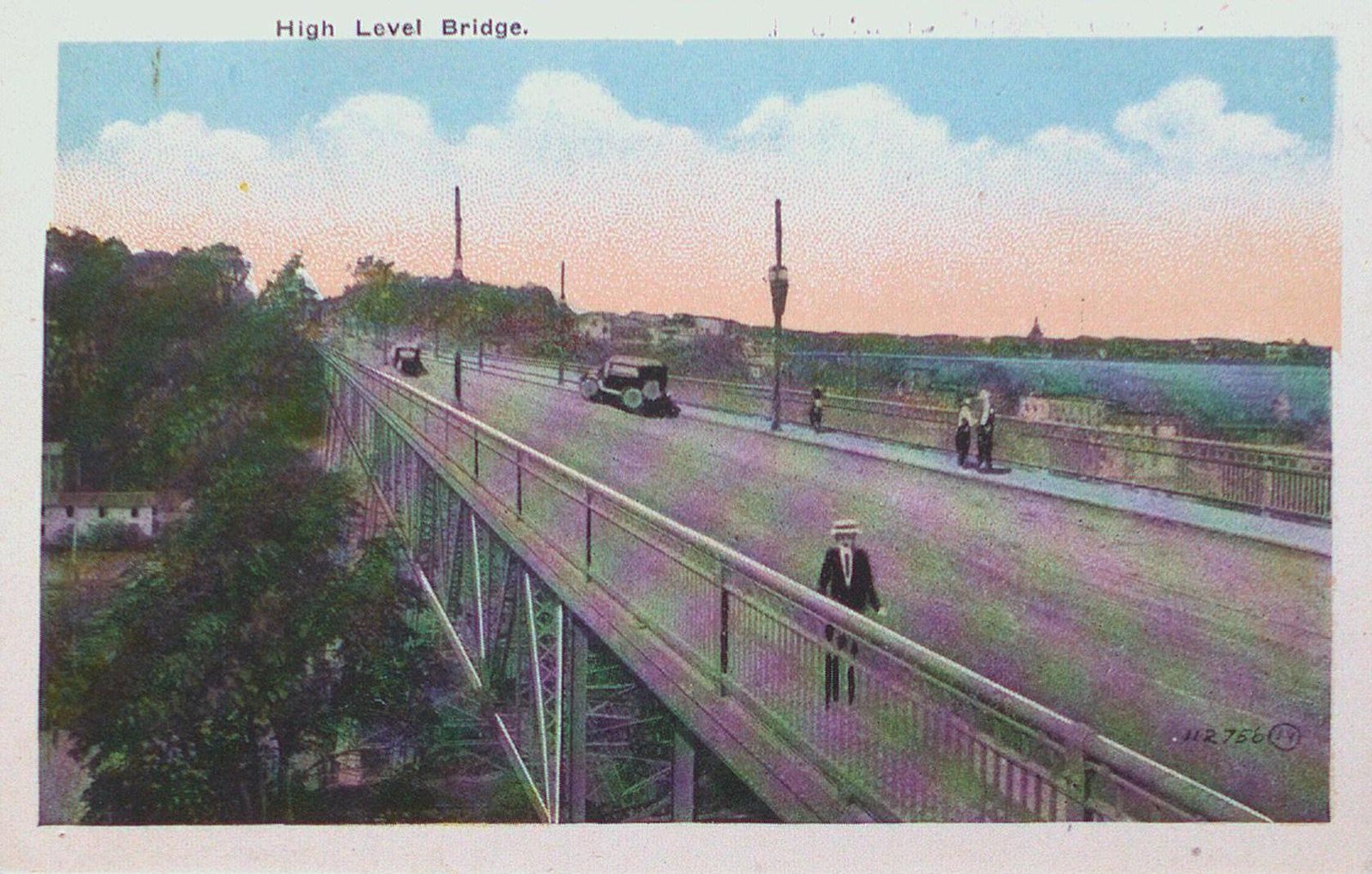