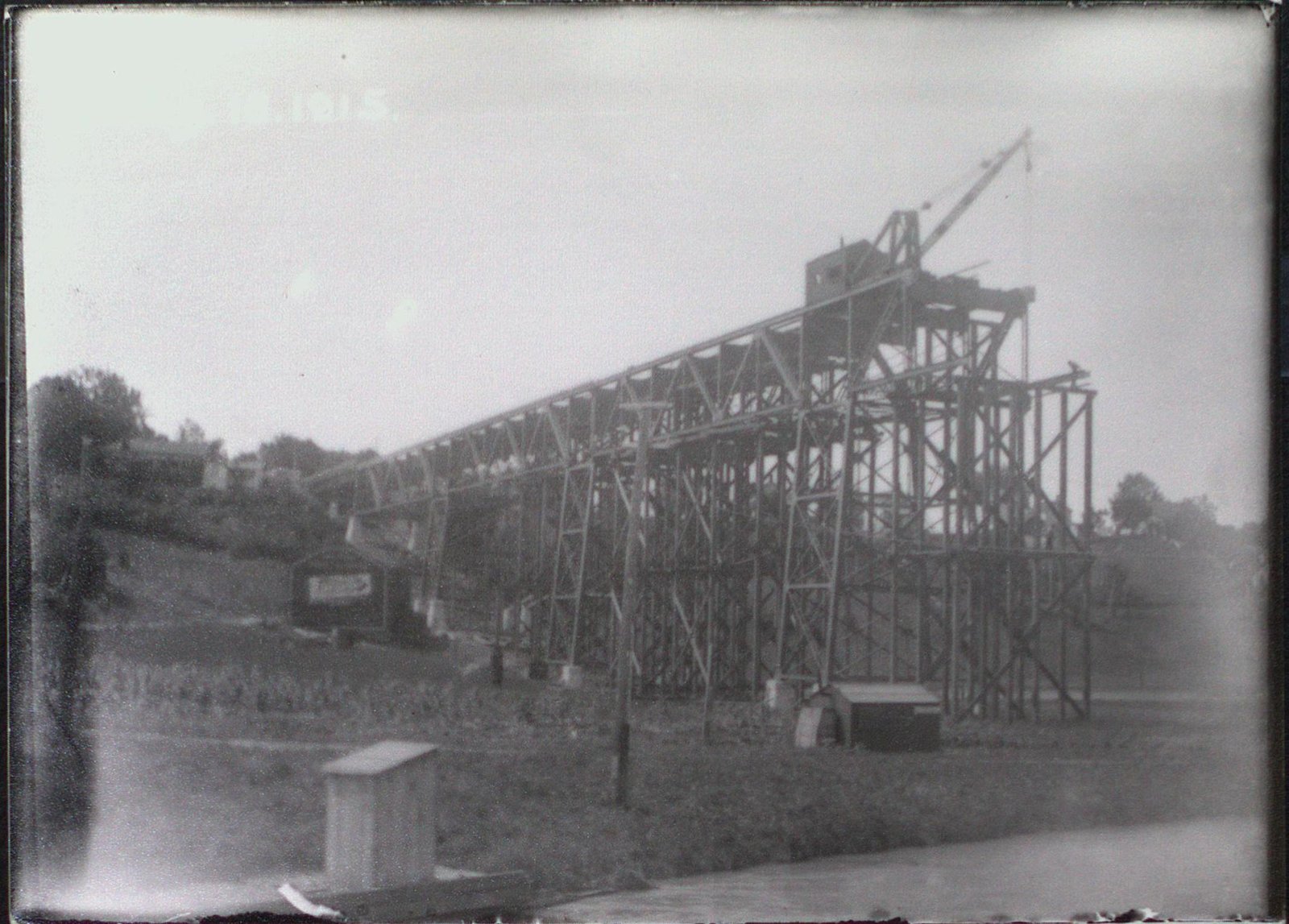 What was finally decided upon was a modified St. Paul Street route devised by city engineer, Mr. Near, and consulting engineer, Mr. Sprague. As reported by the Standard on February 10, 1914, “A practically new route is developed, the principal points in favour of which are that it maintains the present existing relations on both sides of the canal and tends to no dislocation of values and business... It possesses the feature of being a real extension of St. Paul Street, as the old idea of going through the Fowler block did not and on the western side it makes directly for St. Paul Street, again near the top of the grade."

Work began on the new bridge in January of 1915 by the Canadian Bridge Company of Walkerville, Ontario.