St. Catharines has been around for almost 200 years, first as a part of Upper Canada and then as part of Canada West in the Province of Canada. It was certainly around 150 years ago to witness Confederation – the birth of the Dominion of Canada.

Just click on the links to the left and begin exploring the history of St. Catharines from Confederation to 2017. 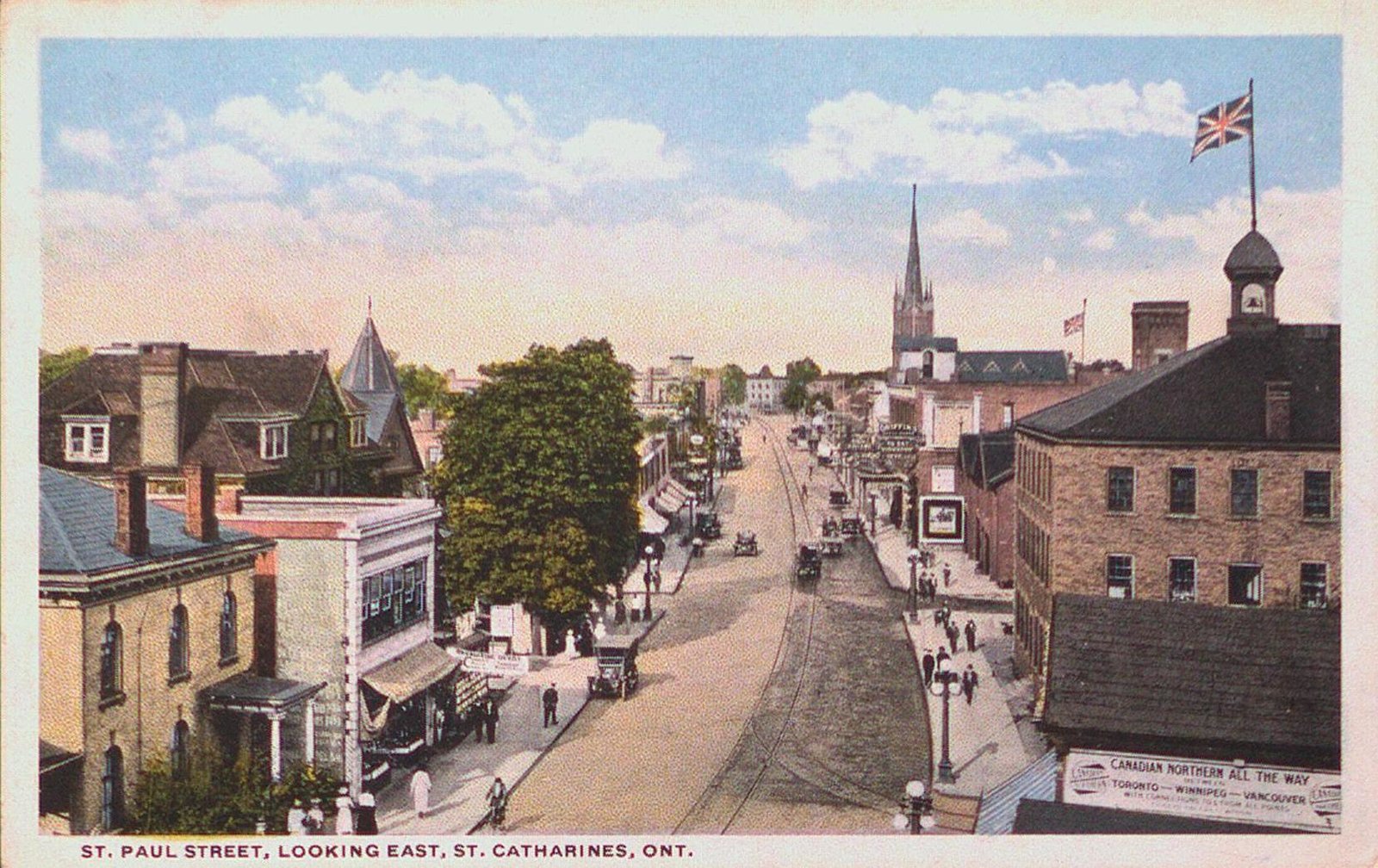